This document was produced by the Railway Path Project based in Bristol - a precursor to Sustrans. It was commissioned by the Havant and District Safe Cycling Campaign - many of the activists were Portsmouth CTC members including current members Keith Wileman and Mike Edwards.

The document was aspirational but you can see much of what became the Billy Trail in the proposal.

All the pages of the proposal follow as scanned images. Click on sections of the document to zoom in to that section. 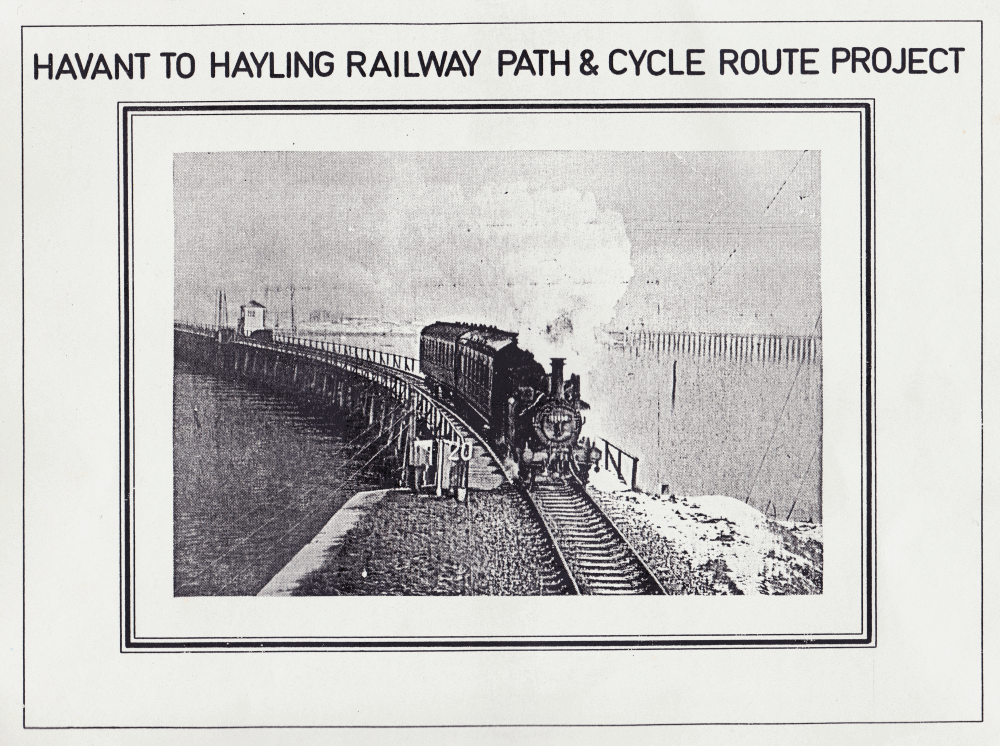 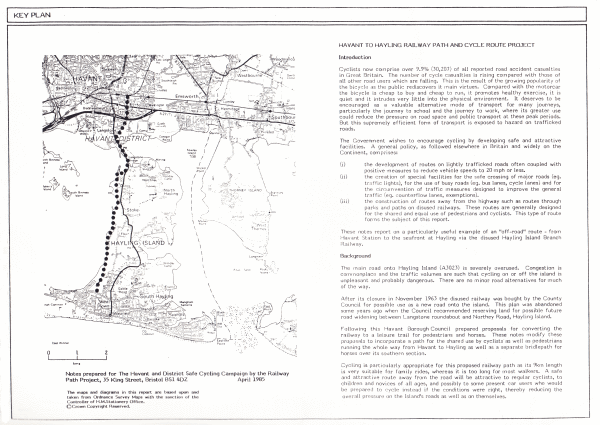 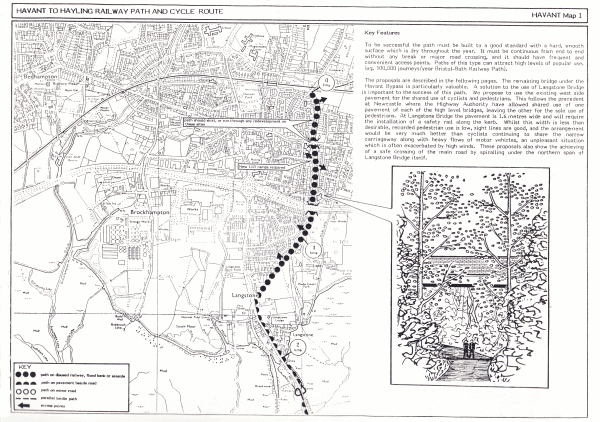 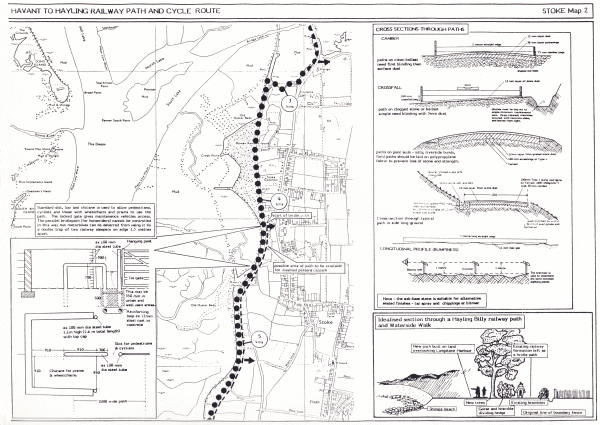 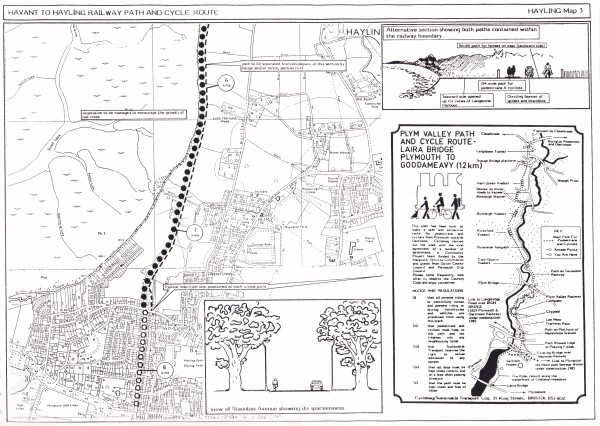 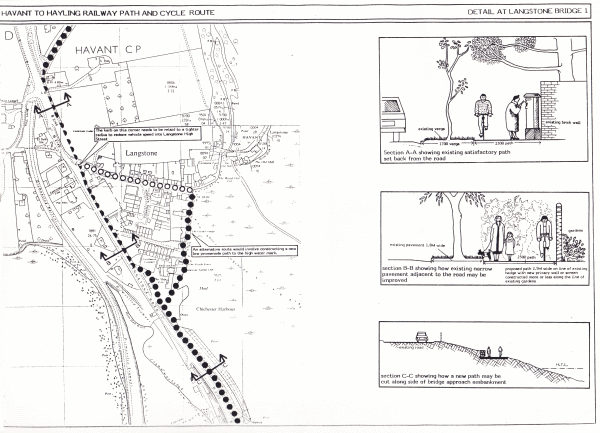 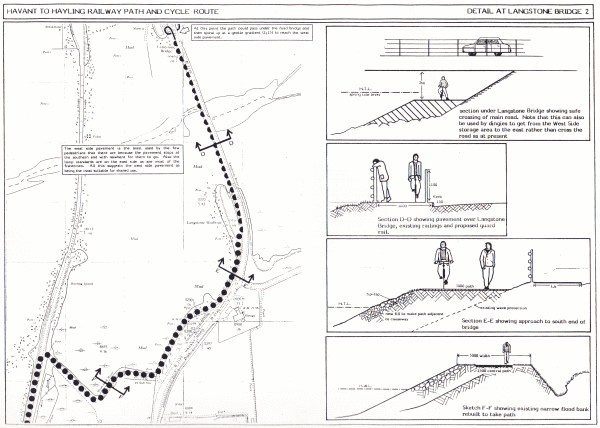 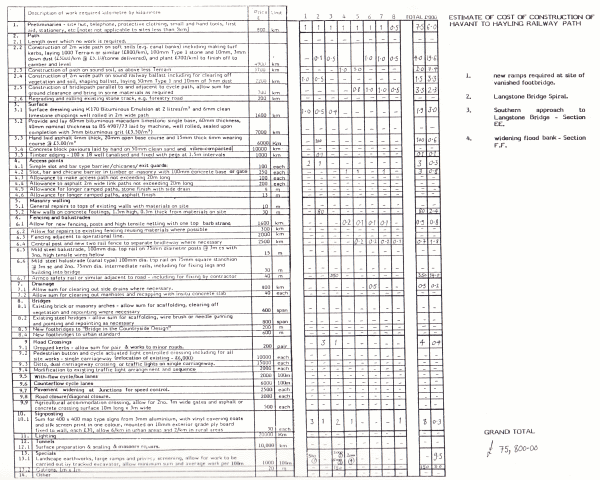 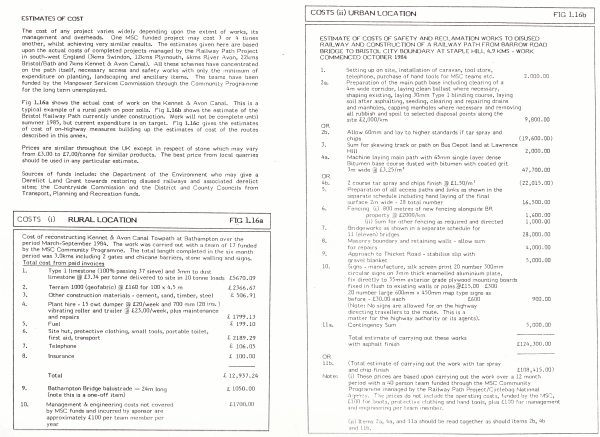 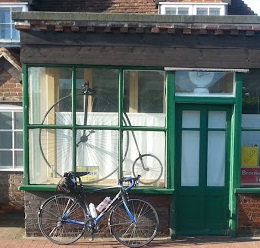