Well the government has blown me away with the latest announcements on cycling! The Gear Change for cycling and walking is not so much a Gear Changer - more of a Game Changer. It's far and away the most radical leap forward in my lifetime.

And it has the full political backing of Boris Johnson, who has form on cycling from his time as London Mayor, and has realised that his near-death Covid-19 experience was made far worse by his weight and lack of exercise.

Here are just some of the highlights (and there are a lot) : 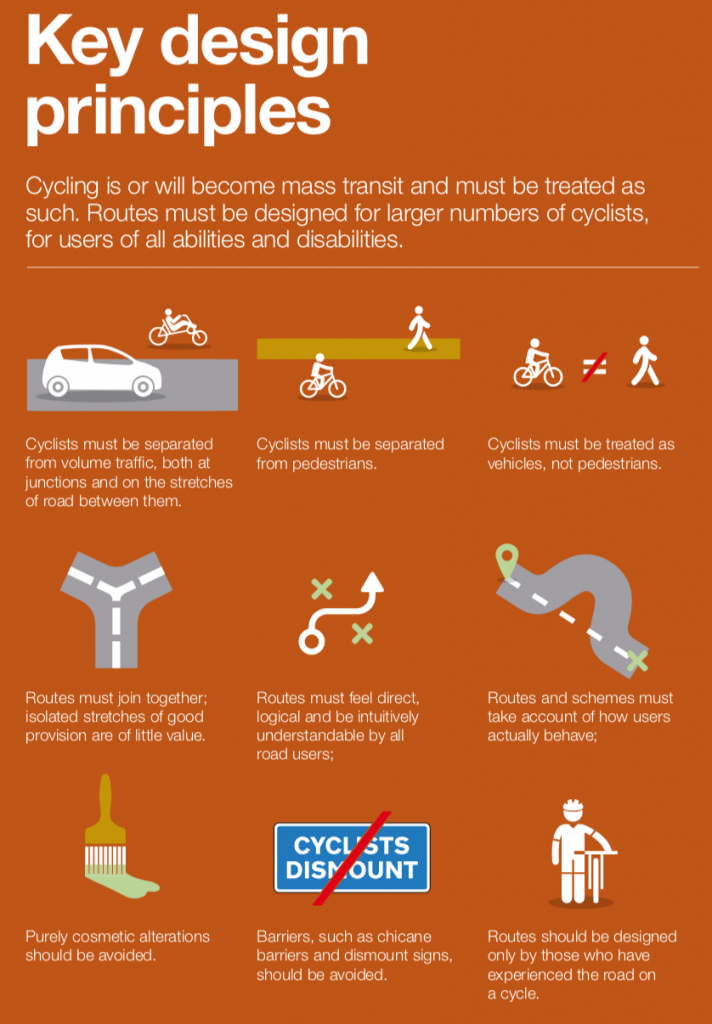 The best write-up I've seen on it so far has been from the legendary Carlton Reid here.

When will the Havant area see any of the benefits? Well even under the accelerated timescales being proposed, it might take months or years to put in new cycle paths, which won't be easy. But we'll see £50 fix your bike vouchers as soon as their website stops crashing, and training for kids and adults fairly soon.

Game Changer is the only way to describe it. 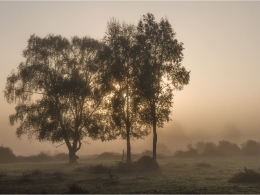