Here are the campaign updates for February from Mike and Wilf: 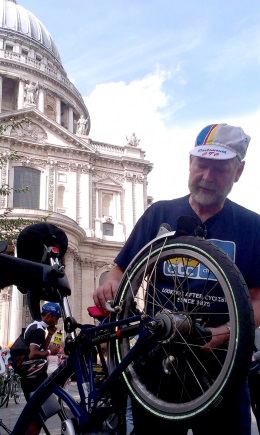