On local TV news on 23rd June there was an item about Network Rail’s intent to hold a “referendum” of local residents. Reportedly, they are to be asked to choose between the level crossing being replaced by a footbridge (no mention of cycling), and the level crossing being closed with no replacement at all; NR would use the result of the referendum as input to discussions with local government.

Parents of children at the adjacent primary school are objecting to the retention of the present half barrier crossing.

If cyclists views are to be considered it would be wise to obtain the views of cyclists living in the Petersfield area.

From a cycling perspective The questions seem to be:

The official Hampshire County Council map of rights of way in the area is here.

I'd like to hear your views - particularly if you live in or near the Petersfield area. You can contact me here. 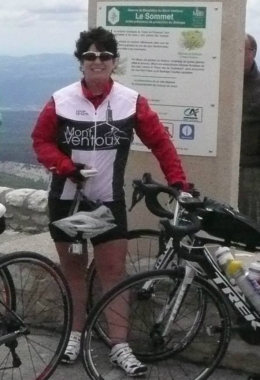