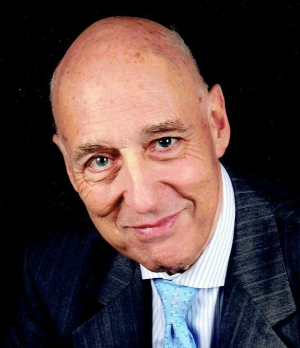 After a lifetime as a clerical worker and company car driver, when I retired I was taking medication for blood pressure and I had scrapped my old bike.

My son in law in Bristol offered me his old bike as he had bought a new one, so I pumped up the tyres and wobbled round his local streets – well out of practice! Why not, I thought? So I brought the bike home, and tried it out off-road up and down the Billy Trail until I was stable, and then took it out on the streets.

After a while I met a group of riders from Portsmouth CTC who invited me to come along on a Wednesday ride. I was attracted by the possibility of cycling anywhere I wanted.

My first ride was only to coffee and there was always someone with me for company. When I returned there were several other riders who also made it a half day, so I had company all the way back.

One day I had my blood pressure tested by my doctor and he advised that I should stop taking the medication as the cycling had strengthened my heart and cleared out the tubes. Unfortunately, he wouldn't prescribe a new bike on the NHS!

When I was a young cyclist I did a few cycle tours and I thought it would be nice to try again, so I decided to visit my daughter near Bristol and show that I had made good use of the bike they'd given me.

It was too far for one day so I split the ride with a B&B just past Salisbury, had a day with the grandchildren and cycled back.

Ambition satisfied - after 10 years of retirement! 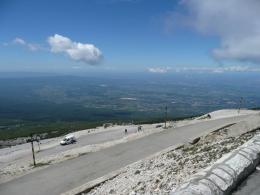